There was a time nearly two decades ago when I stopped writing programs and started producing programmes instead, (did you see what I did there?).

Ok, probably I need to clarify a little, a programming contract finished and I went off, on a whim, and did a film and tv production course at the brilliant Light House Media Centre in Wolverhampton for a bit. At the end of the course I was lucky enough to be involved in a few local independent short film projects, it was a fun experience, I met some cool and highly talented people and learned a few things that have occasionally helped with the day job.

So, when I say Hollywood Producer I guess you need to know that there’s a Hollywood here in Birmingham, it’s older than that imposter of a place across the pond, and if I’d titled this post ‘Project Manage like a Dudley Producer’ you probably wouldn’t have started reading this. (hah! click-baited you like a kipper didn’t I? … hey! hang on … don’t go!)

Still here? … well done that’s the first lesson learnt — don’t give up — and hot on it’s heels is the un-original and yet vital second lesson — it’ll be alright on the night. But let’s start at the beginning except this is a lesson from film producing so I should say that you should start at the end and then work backwards to wherever you happen to be at the moment.

Now this isn’t based on some fancy project management style with fine sounding qualifications and expensive courses and certificates — I couldn’t afford them — no this is just what I picked up on the job as a member of the production crew of some short films shot in and around Hollywood (yes! Birmingham ok … sheesh!) back when Jeff Bezos had hair and was merely a multi millionaire who knew what you read instead of a Lex Luther lookalike who has more billions in the bank than you’ve had hot dinners this year and can hear everything you’re saying in your own home … all the time.

The end … no not really again don’t go, yes this is annoying but keep your cool, ride through the annoyance and I’ll actually start … at the end.

For a short film everything revolves around the day of the shoot, if you literally don’t get the shots you need in the can you have nothing. Nothing to show i.e. no product. With a programming project this is analogous to, let’s say, a web site launch.

As a producer you need to make sure that all the crew required for the day of the shoot are on set, on time, with all the tools they need to do their job, with a clear idea of what they and everyone else is doing on the day. And also, that there’s really great food too. This last bit might not be that important in the programming world but you will have a riot on your hands if you don’t feed your crew in Hollywood (… Birmingham … there are you happy you pedant!?).

So, when I’m creating a web site and I’m involved in any way with the management of the project, which is something I seldom seek to do but sometimes needs must, I’ll start by asking the client when they actually want to launch the product. Where does the product need to sit (for a website that’s obviously the Internet but where is it hosted, a dedicated server or somewhere up in the cloud perhaps)?. Of course your client may not know, or care, then you need to find out more about what they need produced. But the lesson I’ve learnt from the film production world is don’t defer this decision too long. If you don’t get the deployment to production working early on and working reliably then you are asking for trouble. It’s like getting everything ready for the day of the shoot only to find out in the morning that the location is closed, or not big enough for the crew, or equipment, or you failed to obtain the correct permissions. You will be shot by the Executive Producer, then brought back to life and shot again … if you’re lucky.

In the world of web development this is about deployment, CI, & CD Pipelines. You’re a grown up developer and you know how to google so go and find out what that means if you don’t already know, pick a strategy that will work for your projects and implement it right at the beginning so that you don’t come a cropper at the end. 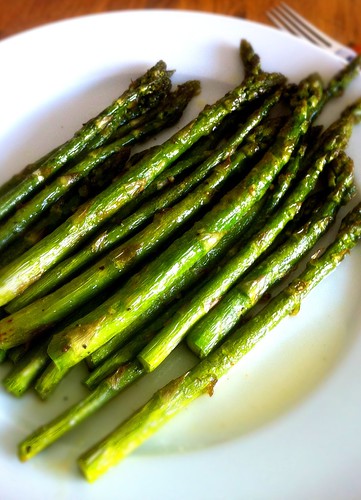 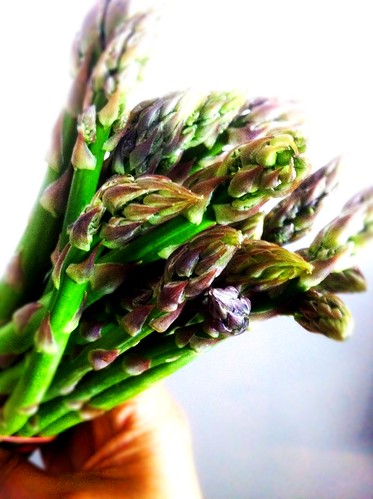 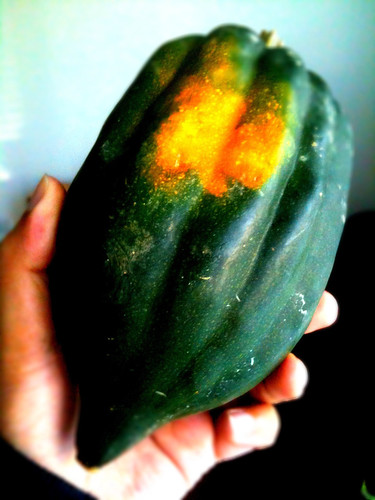 Went to the Farmers Market in Kings Heath, Birmingham. There were only a dozen or so stalls, set out in a sort of circle just outside All Saints Church, but some fine produce nevertheless. We got some Jasmine Flower Tea and this squash. Haven’t decided how to cook it yet; choice between roasting it and making a warming autumnal risotto. Yum either way 🙂 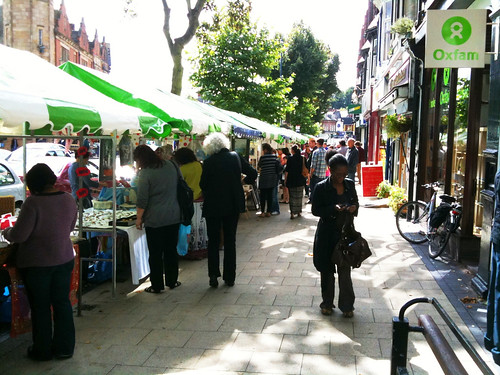 Was passing through Moseley this morning when we noticed the Farmers Market in full swing. The weather was good for a change and there were plenty of people about. The area by the bus stop, opposite the Barclays bank had all the food stalls and the Alcester Road side, opposite HSBC had the arts and crafts stalls. We bought some organic apples grown in … Argentina … hmm!