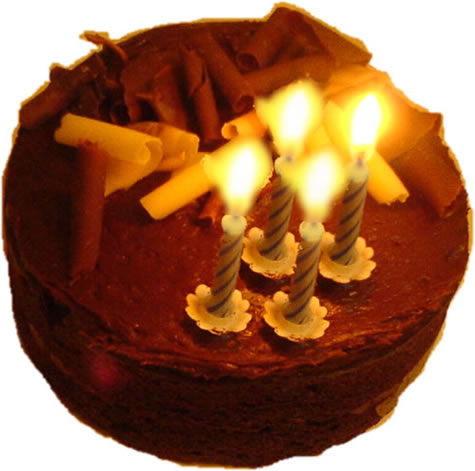 They say that history has a habit of repeating itself. Well that’s certainly true on birthdays isn’t it? It’s a time of cakes and candles or perhaps less happily regrets and remorse. Hopefully mostly the former.This time four years ago this blog was born and it’s birth was accompanied with a short blog entitled immigrants whose themes were Stonehenge, and unsurprisingly, immigration.

Curiously and coincidently, there was a program about Stonehenge today, on Channel 5, ‘The Real Stonehenge’, about the famous standing stones and a theory by a Stonehenge researcher that it was built by neolithic man in order to celebrate the moon more so than the sun. About how after the passing of the last ice age man had to turn increasingly to agriculture to feed themselves as the animals they hunted had become scarce or even extinct. So, whereas the moon used to be more important for pre ice-age man — as a source of light during crucial nocturnal hunts — post ice-age man increasingly had to defer to the rhythms of the Sun, as it mostly governed the success of his crops. Stonehenge was an expression of neolithic man’s acknowledgement of the moon’s importance if only as a symbol of his romantic hunting past.

I’ve always found it interesting that the Islamic calendar is a lunar one and that year on year this lunar year appears to go faster when compared to the Gregorian (solar) year; so that Ramadan, for instance, seems to start earlier each year as compared to the previous year.

Another curious coincidence is that it’s Chinese New Year (and perhaps perversely for some) the year of the Pig. The Chinese calendar marks both lunar and solar time and this hybrid form is known as a lunisolar calendar. But for practical purposes the Chinese use the Gregorian calendar day to day. I think it’s interesting to note that the Chinese calendar is also known as the “Yin calendar” and the Gregorian (solar) one as the “Yang calendar”. (BTW Bongo Vongo – The Blog was born in the Chinese Year of the Sheep!)

Sheep simply want a bit of peace. They enjoy carrying on with life in their own quiet, individual way, content to be in the middle of it all rather than to be leading it. Sheep are quiet and calm people. They enjoy cultural things and focus much of their energy on artistic hobbies. Sheep are easygoing and relaxed, happy to be going with the flow.