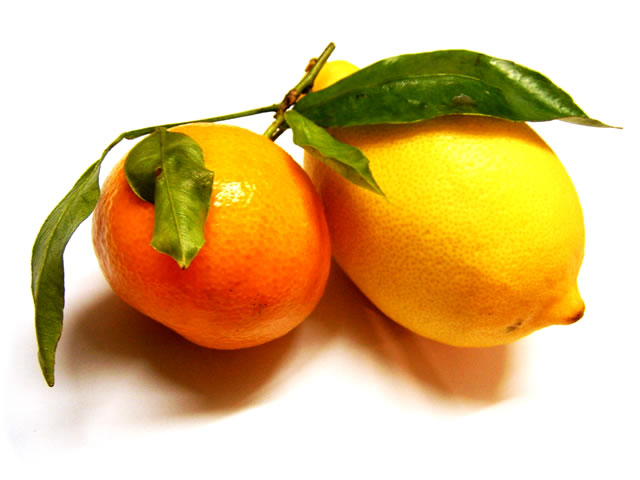 I have as little superstition in me as any man living, but my secret opinion has ever been, and still is, that God Almighty will not give up a people to military destruction, or leave them unsupportedly to perish, who have so earnestly and so repeatedly sought to avoid the calamities of war, by every decent method which wisdom could invent. Neither have I so much of the infidel in me, as to suppose that He has relinquished the government of the world, and given us up to the care of devils; and as I do not, I cannot see on what grounds the king of Britain can look up to heaven for help against us: a common murderer, a highwayman, or a house-breaker, has as good a pretence as he.

— excerpt from The Crisis by Thomas Paine (George Washington ordered this essay be read to the troops at Valley Forge, just before the crossing of the Delaware)